Welcome to card war, i'm your combat instructor. Let me tell you how to fight. The upper is attributes of both and the lower is the cards of yours. Now, let's begin the fight. In the play phase, choose the cards to attack the enemy. Choose one card. Green card is the normal attack card, which can be chosen up to 3 at one turn. So, you can choose more green cards. If finish, tap end button to continue. This phase is duel phase. In general, whose point of cards is bigger, who is bale to attack. Skill card is the special card, which only can be chosen up to one at one turn. If your cards are not good enough, you can try using special mode. 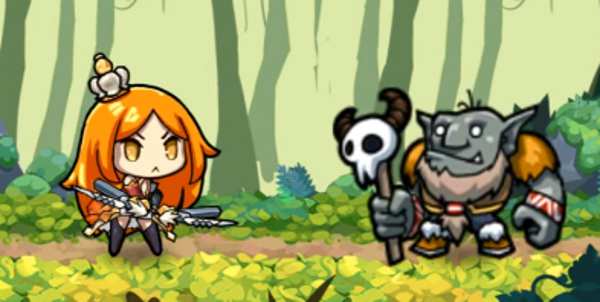 In special mode, you give up attack, concentrate on defense, and thus to reduce the damage you received. Slash – slash the enemy, dealing damage. Slash has high priority. Counter – turn into counter status, improving defense and ready to counter hit dealing damage. Sunder armor – break the enemy's armor, dealing 13 damage and causing sunder for 5 turns, which reducing 2 defense. Grimness – assault the enemy, dealing 15 damage and causing bleed for 3 turns, which causing 5 damage per turn. 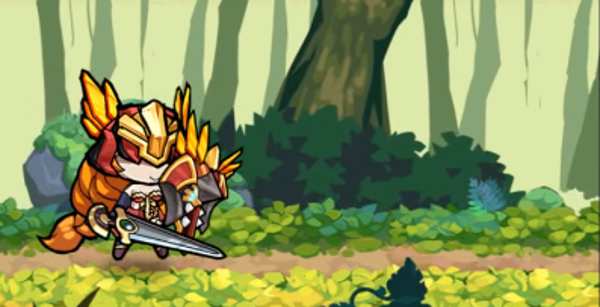 Poison shot – shoot a poison arrow to enemy, dealing 12 damage and causing poison for 3 turns, which causing 5 damage per turn. Ghost step – keep into ghost for 5 turns, improving 2 attack damage and giving 100% chance to evade attacks at the present turn. Dispel shot – shoot the enemy, dealing 14 damage and dispelling all the helpful cards. Health potions – it seems that you are in a bad situation? Try to use health potion to restore your health points.


how to enter hack cheats Age of Card Fighter.