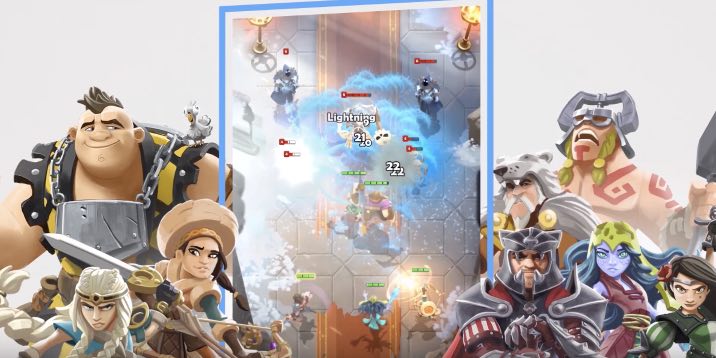 Hacked version, cheats codes - contact us: The United States of America (USA) New York City, 228 Park Ave S, NY 10003-1502
Your heroes will automatically attack the enemies, Their special powers charge over time. Otho’s special power is ready! Drag from his portrait to ground pound the goblins. Otho is wounded. Use Raebert’s special power to summon a healing aura for him. You can tap hero portraits to auto aim the special powers. Tap Adaline to use her sniper shot. 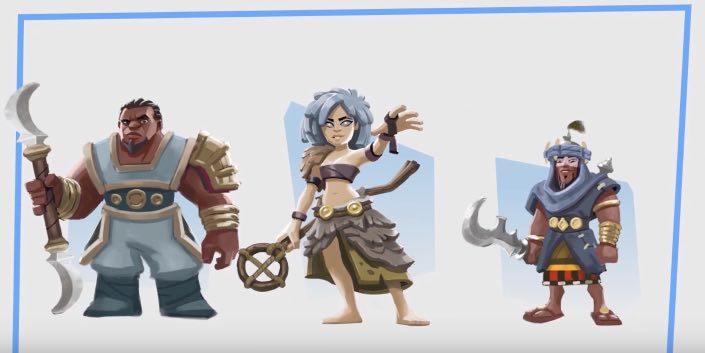 You have a deck of 5 spells. You can use top 3. Your spells cycle as you use them. Casting spells costs mana. Mana charges over time. Drag the fireball spell from your deck to cast it at the enemies. Raol’s special attack is a toxic bottle. Throw it at the goblin. Make sure you keep your heroes alive. Use the heal spell to heal all within its area.

Niena is ready to shoot a volley of arrows, target enemies! Well done! You have mastered the basics!
Evil forces are descending on the free world. Play the campaign mode to strike back! Tap the lost free city, the opening chapter of the campaign. Tap the level button to start the level. You need to assign a team of heroes. Assign heroes to the team by tapping their portraits. 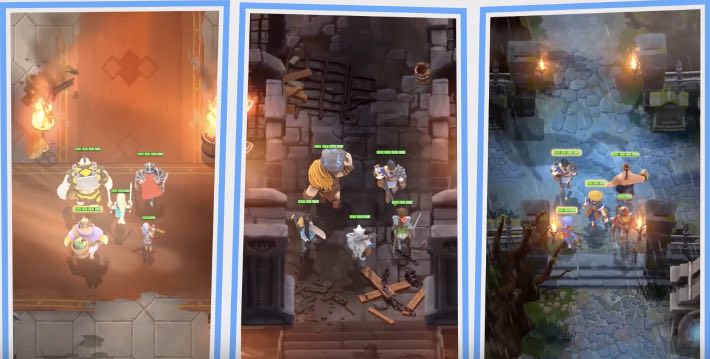 Hack cheats tutorial Darkfire Heroes(wiki):
Heroes: Otho - at heart, he’s a big gentle giant who loves animals. In combat he leads the charge by jumping into the fray.
Niena -an archer from the steppes of Karovia, she is an excellent marksman, strong versus small groups of enemies.
Carmyn - the former master dancer relies on quickness are reflexes. Skill is required to maximize the damage from her rapier throw.
Raevert - a valiant knight, honorable and just. He leads from the front with strong defense and his healing aura. His only weakness is magic wielding foes. 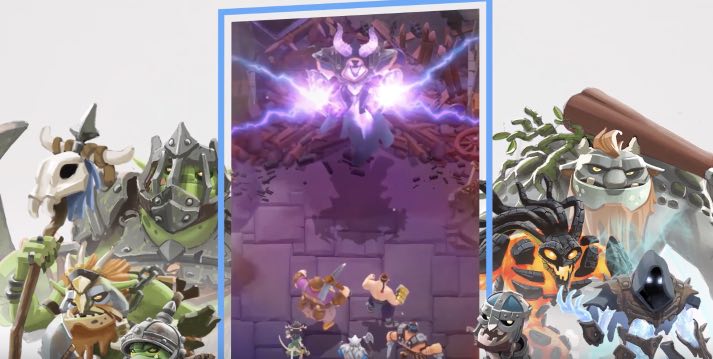