Hi, i'm the fairy, cheat-on. I've been assigned as your guide to help you. You have to pass summoner's tutorial first. So let me to introduce you about battle. First you have to go to the stage to start battle. You can select one of an allies to help you to fight. In battlefield – you can see an enemies above and your summoned souls below. Red gauge in front of characters is a health points gauge if this become to zero, a character will diies. Blue gauge is a MP gauge if this is full you can triggers character's soul burst. Try order your summoned souls to attack, tap on your characters then they will attack random enemy. 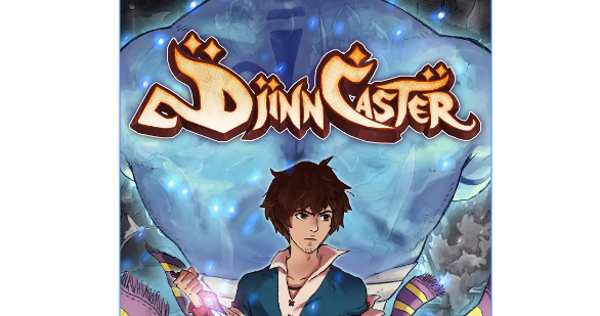 You can select attack target that you want to attack by tap on target enemy. You can freely select attack target any time, and deselect by tap on it again. Ok, now you know how to attack enemy, it's time I teach you about soul burst. As I told you blue gauge in front of character is a MP gauge, but now it isn't full yet, I will recovery it. Now your Mp gauge is full, you can use a skill by tap and hold on a character then drag up. Great you can order your summoned souls to attack and trigger soul burst. But there are something you should know. An summon souls have different elements which affect opponent strengthen or weakness.