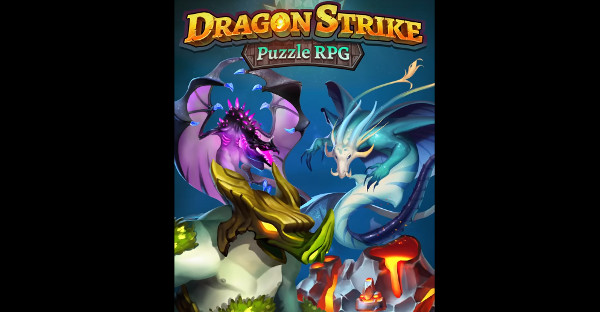 Hacked version, cheats codes - contact us: The United States of America (USA) New York City, 228 Park Ave S, NY 10003-1502
Captain, you were a great leader for my father and have proven yourself invaluable today as well. You're just the kind of leader we've been looking for. Welcome to our home. We know its not in good shape, but we were hoping you could help us with that. The stone managed to activate a summoning portal and restore ancient city. Soon we'll need to return to rule the kingdom in my father's absence. Rebuild city and form a team strong enough to defeat Lord Malum. 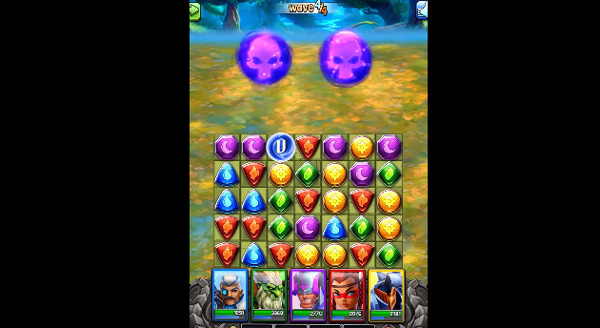 Generators constantly produce elixir that have to be collected. Elixir is useful for upgrading your city (used to build, recruit, train, promote, craft, and research). Quarries produce stone for upgrading your castle. The fastest way to gather more heroes is to summon them. Use the ancient portal to summon more heroes. You're able to use the hero portal for free once each day. Now upgrade the castle. The castle is the heart of your city, other buildings can never exceed the level of the castle. 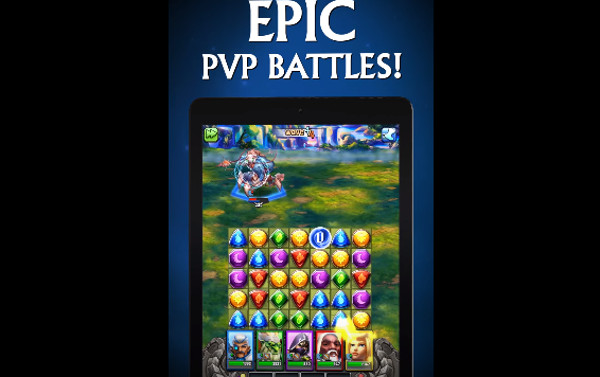 The castle stores a fixed amount of elixir, stone, and gold. Upgrade to unlock new areas of the city and raise the level cap for other buildings.
Heroes (you can recruit characters in the tavern): Bastian - specializes in strong single target attacks. Quinn - can use her whip to attack a target along with adjacent enemies. Command your heroes by making matches to defeat the enemies. 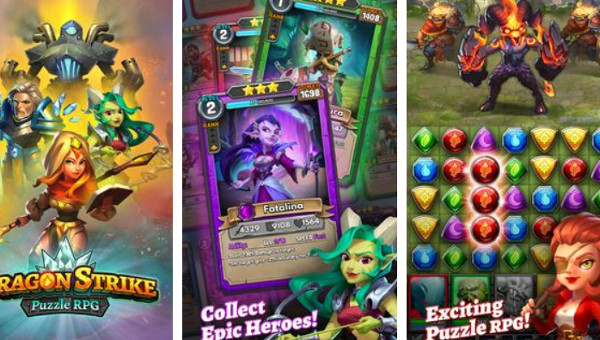 Tutorial (wiki): gems can be used to finish upgrading buildings and training instantly. We'll cover the gems while you get started. Rewards - whenyou find materials in battle they'll be displayed here. Lower rarity heroes can serve an important role by helping train other heroes. Each character hero used in training provides XP to the hero being trained. Heroes that match the color of the character being trained provide more experience. Training a hero has the chance to improve their ability level. 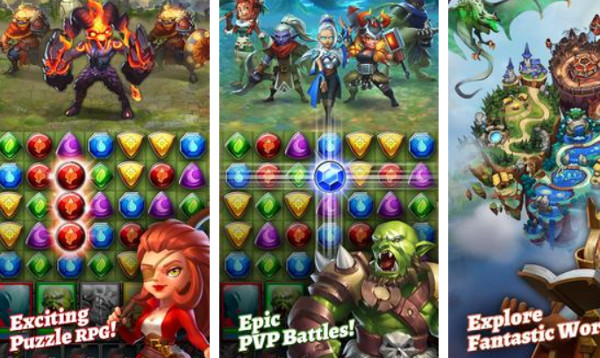