Welcome to game. Heroes complete with dice and cards in their spare time to protect the world in here. Main phase – in your turn, automatically roll the dices and then play cards. Minions cards can be dragged on a flash space. Move phase – by the end of the turn, your role will go to the target position based on the dices count and fight with the enemy hero and minions. Before stepping on the way to the champion, you need master battle skill first. Duel tavern has a variety of cards waiting for you to collect, each card has its unique effect. 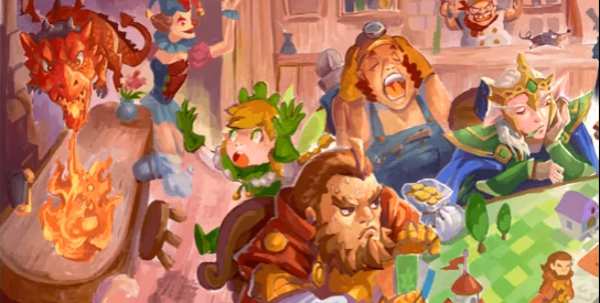 Spell cards effect immediately, you can use them flexibly according to your situation. Lightning strike – deal damage to an enemy minion. Flash heal – restores health points to a friendly character. Raging fire – deals damage to all characters in the range of movement. Spiders will always move faster than you, try to eliminate them early. Gems – collect more gems to upgrade your agility heroes. After your hero passes, human type minions can level up. Click your avatar and send an emote to congratulate your opponent on a good game. Saving some gold coins is a good choice, you'll never know when you'll need them. 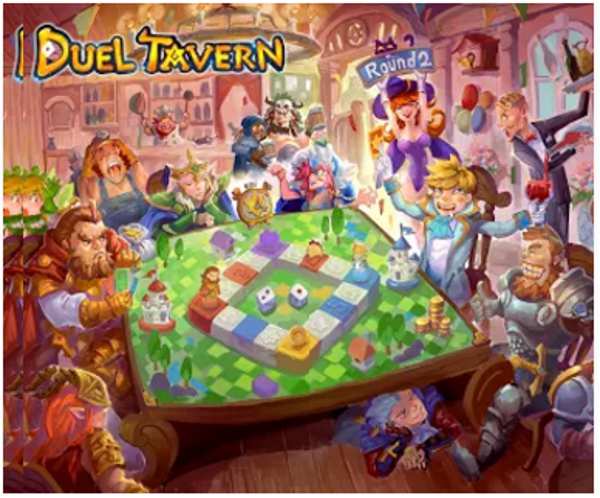 Collect various gems to upgrade your heroes. Current hand: tap and hold a card to see details. Black forest spider – ambush: deals damage to enemy heroes who pass through it. Giant turtle – roadblock: stop the enemy hero. Advanced players know to save their spells for the perfect moment. Wild hunter – when killed: summons a level 1 hound. Heroic encouragement. Imperial guard captain – gains 10 health for each friendly guard of the kingdom on the board. Collect varios gems to upgrade your heroes. Giant turtles don't want to move, and they wants to slow other down.