You can also put items in storage. Storage is shared between all your characters so it can be very useful. When you're done perusing tap exit button to return to the game. Which means either equipping items or selling them. Particular stages are marked by colors. If the stage is orange, a mini-boss will appear. If the stage is red, a boss will appear. Harder stages will give you better items and more experience. Perfect for leveling up and getting more equipment. 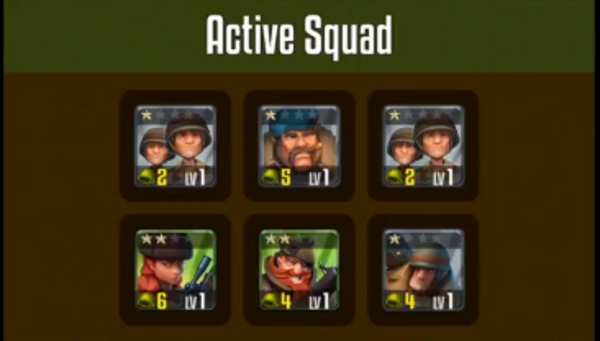 napalm strike – flames of unending consumption. Gas strike – a canister of poisons gas. Platoon – a team of 3 riflemen who finally learned of the strength in numbers. Light tank – a lightly armored tank that only attacks vehicles and buildings. Greadier – fires grenades for moderate damage in an area. Shotgunner deals damage in a cone in front of him, ideal against groups. The sniper deals high damage from a long range, even beyond their vision range. K9 – the most loyal of all soldiers, the K9 rushes at its target for extra damage. 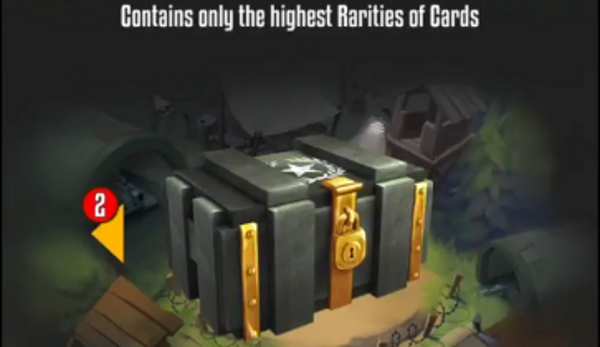 holding the no man's land lets you direct your artillery at the enemy HQ. Destroy enemy HQ or hold the no man's land to win the battle. Use your officer's commands with the command points you receive whenever you deploy troops. Naval bombardment – covering a massive area with explosions. Mine – plant it down and watch the enemy go up. Squad – a team of 2 riflemen, best used to annoy the enemy. Bazooka – this team of 2 bazookas makes short work of vehicles and buildings.


how to enter hack cheats Medals of War.