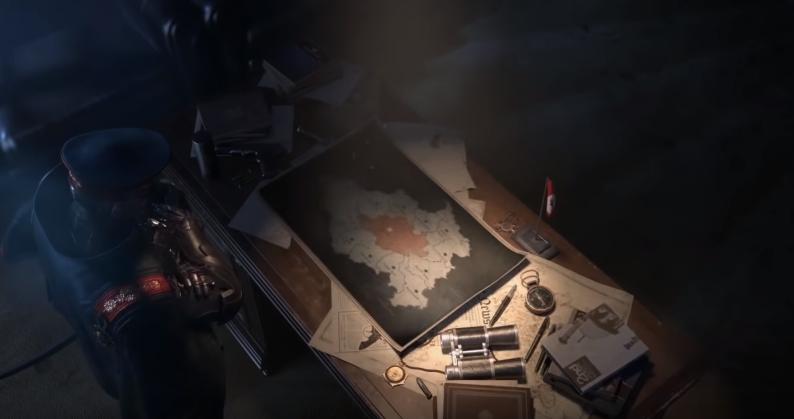 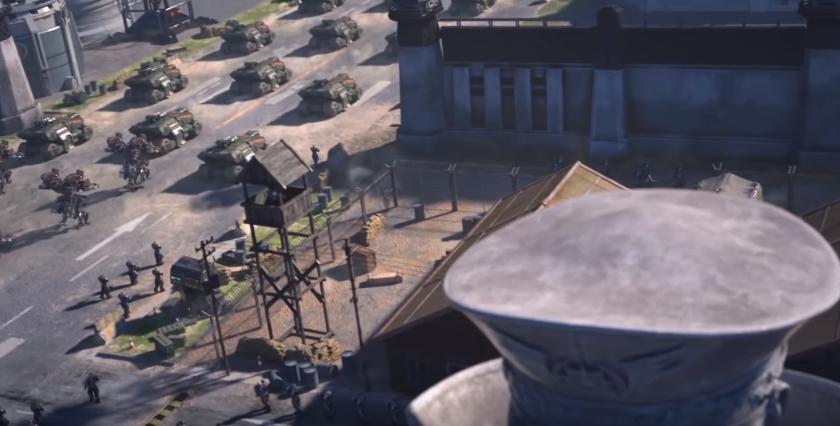 All units have unique skills, stats and advantages. Tap unit to learn more. You need to appoint a hero to train soldiers. Commnader, the fortress is empty. We need to transport soldiers from home base. To upgrade command post, you must first upgrade city hall.City hall level limits the level cap that the commander may conquer. Upgrading the city hall level will also expand the number of heroes that can be accommodated and unlock more official positions in the base. Tap on details for more info. 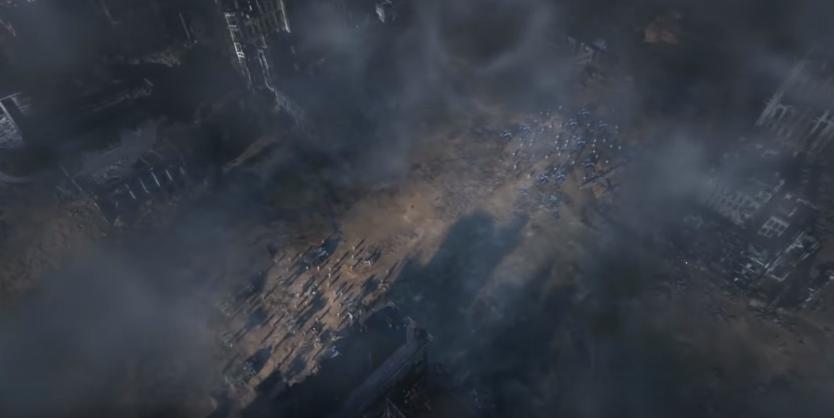 Mecha factory is where we produce mecha. Upgrade it to improve productivity and unlock stronger mecha. Food factory - produce and store provisions. Upgrade it to improve output and storage limit. Command post improves the base troop size for all heroes. COM also boosts troop size. You cannot win if you don't have the numbers. If you have any question, tap the "?" at the right corner of the building for details.