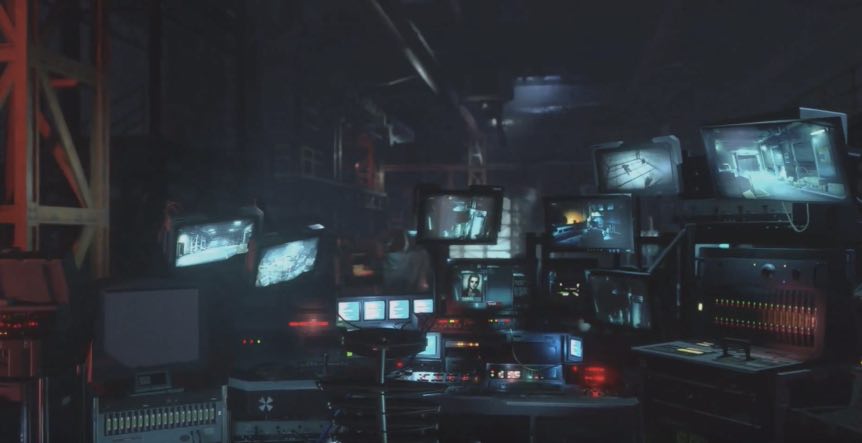 Controls: Use the E.I.S. to lock doors and turn off lights to obstruct survivors. Use < > to select skill cards, and press X to use them. Use your traps, creatures, and bioweapon to stop the survivors from escaping before the countdown ends. Injuring characters will reduce remaining time. If the Survivors have not escaped by the end of the countdown, you win. Let us see what you are capable of. Move the camera to look at your surroundings. Spawn a zombie at the indicated location. Defeating or killing survivors will reduce the remaining time. Don’t hold back. Use a controlled zombie to defeat the survivor.

Cease controlling the hero and return to camera mode. Opponents will respawn at the start of the era when killed, but the time they have remaining to escape will be drastically reduced. Unlock the exit of all 3 area in this facility before the countdown ends to escape. The Mastermind will try to stop you at every turn. However, extra time will be rewarded every time you complete a mission, destroy a trap, or defeat an enemy. Fight for more time to survive. Each character has a unique personal skill, use Valerie’s to mark nearby items. Attack the puzzle piece to the puzzle lock.