Paladin - sacred knight with the blessing of God. Protecting yourself and your party at the forefront of the battle and punishing the evil crowd. Salvation stance: wear one handed weapons and shield, endure enemy attacks and regain their vitality. Punisher stance – wear two handed weapons and punish th gods for the evil crowd. Wear sheet metal armor. Warrior – it is a warrior who does not give in to any threat of the enemy and protects himself and the party and does not know fear to go forward silently. Berserk stance: it is a stance that focuses more on attacking with both hands. Defense stance: it is a stance that focuses more on defensive wearing one handed weapons and shields. Rogue world of prandis: hide your body and remove your target in secret. Also a master of combat that skillfully uses poison and melee weapons. Assassin stance – worn daggers instantly inflict damage on the target. Battle stance – use weapon attached and effectively defeat multiple targets using poison. Wear leather armor.

Warlock – according to the covenant of the devil, we have received the power of the devil. Slickness and fire lead the object slowly into the path of destruction. Disease stance – wielding wands and magic wounds, attacking with powerful disease, the object is destroyed by fear and is gradually destroyed. Demon stance – with the power of the devil wielding two handed weapons, instantly inflicts powerful fire damage on the target. Wear cloth armor. Hunter world of prandis – use your bow to easily control your target from a distance. Also use various traps to deceive the enemy. Sniper stance – it is specialized in hunting objects with bow and arrows. Trap stance – wear one handed weapons and fight efficiently with nearby targets. Mage – the noble magician uses powerful chill magic and lightning magic from ancient times. Powerful magic controls multiple crowds easily. Frost stance – wear both handed weapons, it gives the powerful crowd a powerful magic of lightning. 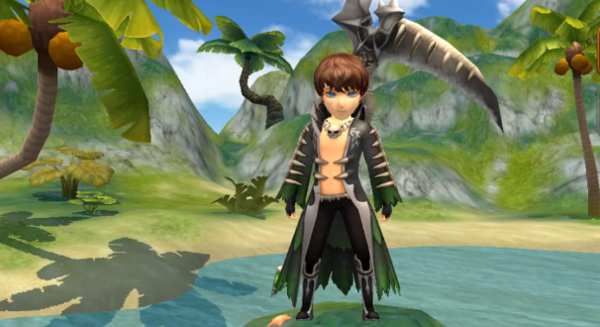 You will not be able to ride a vehicle during combat, and you will not be able to use way points and mining, gathering, sanctification, or chest. You can move your character with the joystick on the left. If you are having a conversation with a nearby enemy you can start the conversation by clicking the main button. You can register items in your inventory and use them even if you do not enter inventory. Items that can be registered in the shortcut key have a separate button when the item is clicked. Touch the option button shown on the upper tight corner to set options for the game. We have provided you with the basic hack cheats information necessary to progress the game. Please be careful during combat because you can not attack in fishing mode! You can not fish in general field. Fishing rod and bait items will increase the probability of successful fishing.